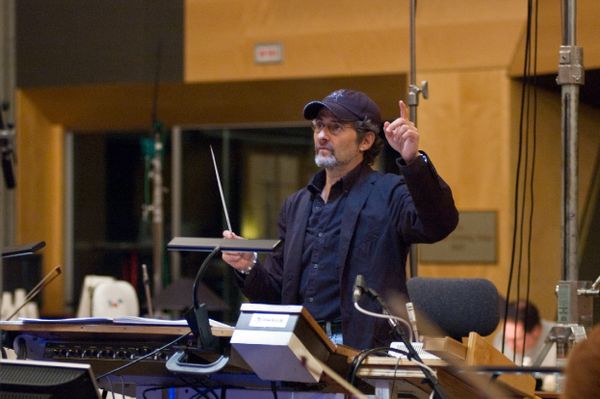 The first movie soundtrack I remember obsessing over was Star Trek II: The Wrath of Kahn. It’s a powerful cacophony of thumping brass and strings.

I listened to it incessantly. The years that followed led me to many other soundtracks, and very often they’d turn out to be by James Horner.