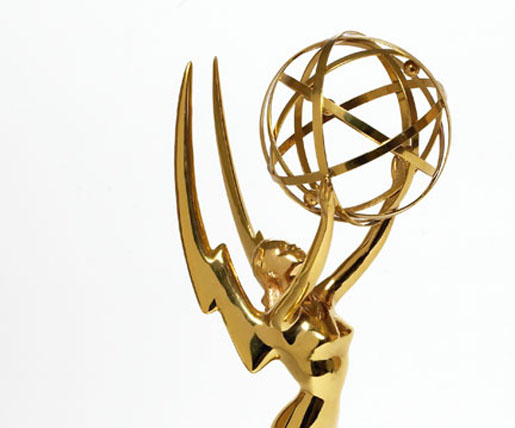 Nominated for an Emmy… how weird is that?

Published by Sheridan on February 9, 2016

So today I learned that a short documentary I did last year was nominated for a regional New York Emmy award.

Yeah, so that happened.

Didn’t expect this. It was one of three short docs submitted. I honestly figured one of the others might get nominated.

I’m honored to be nominated. It’s a cliche, I know, but I mean it. It’s a honor. Feels good.

A story was posted about the nomination:

Video works by News head of video Michael Sheridan was among the nominees for the 59th annual New York Emmy Awards announced Tuesday.

Sheridan earned a nomination in the Crime category for his piece “I Can’t Breathe”: Eric Garner, One Year Later.

Read the rest of it here.

The awards are announced next month.