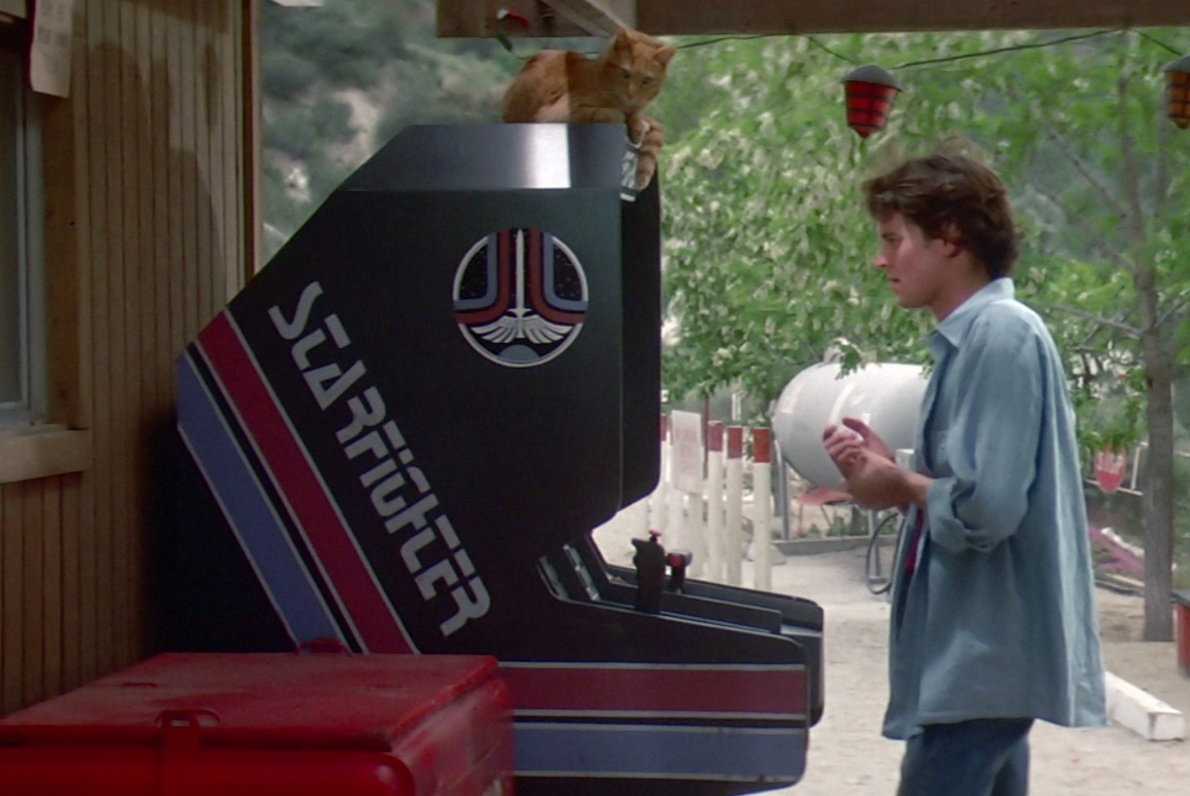 Haven’t promoted one of these episodes in a while.

In this most recent episode, Frank Posillico and I chat about this classic science fiction film. I say it’s a fun family-friendly adventure. Frank… no so much.

It’s difficult when a film becomes so dated. The special effects here, while perhaps daring and an attempt at being ahead of their time, don’t really hold up, I think the story does. It’s a fun film. It’s a sweet film. It also has a few clever concepts.

I’d actually love to see them do a reboot or (most especially) a Tron-like sequel thing that brings the story up to date. It’s ripe for it, more than most of the films they choose to remake.

What do you think?