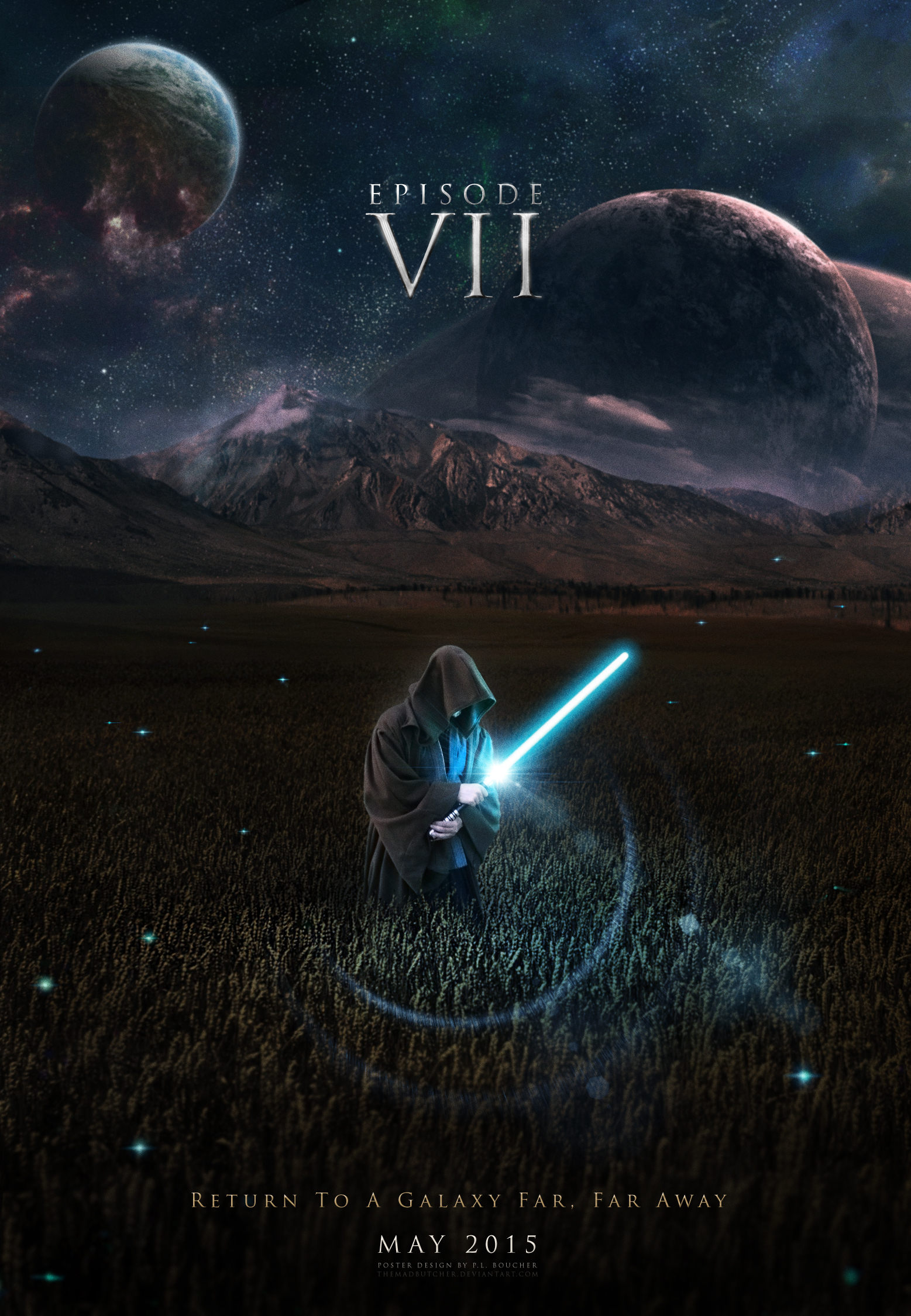 Keep Star Wars VII spoilers to yourself, I’m not interested

I’ve officially settled on it. I love Star Wars. And the temptation to look at every bit of leaked info on the upcoming movie was really overwhelming.

But I’ve decided I don’t want any part of it.

I like not knowing the details. I don’t need to have every element revealed to me before I plunk down my fifteen bucks and watch it in the theaters.

Will Luke die? Will Han? Will the Emperor return?

Maybe, maybe not. But I don’t need the details and I don’t want them. I want to experience Star Wars VII the old fashioned way… but watching it.

So, I will ignore the spoilers. I will avoid the leaks. I will keep away until the trailers come out.

That’s the way Star Wars should be experienced.