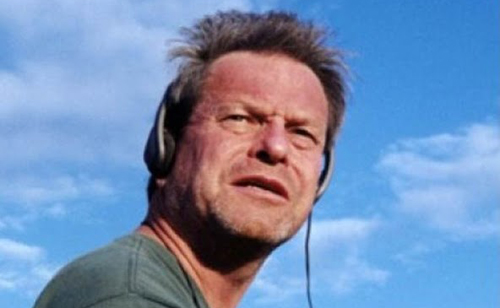 Published by Sheridan on January 9, 2014

Sometimes there’s an article I come across that really hits me. This was one of them.

Terry Gilliam spoke about his views on today’s Hollywood. He wasn’t very kind. The article highlights his frustration with Steven Spielberg, who Gilliam insists is a “brilliant” director, even though he isn’t a fan of the type of films he makes.

At the heart of Gilliam’s criticism is Hollywood itself, as well as the American audience, which he derides for not demanding better films. Here’s a snippet (please take a moment to read the whole thing here):

“I think [Hollywood] has achieved everything they’ve always dreamed of. The audience now seems to be very dumb, I mean they’re watching the same film again and again… They pay money to watch the same film.”

He also argues that one of the reasons for the dumbing down of American audiences is that they’re often convinced that if they don’t like a movie, it’s because they just don’t know what a good movie is. As an example he cites Tim Burton’s “Batman Returns”:

“There was a time when I saw ‘Batman [Returns],’ the second one. I just happened to be in Los Angeles at the time, and I went an 11 o’clock evening screening, it was the opening of the film.  Everyone was so excited because Tim Burton’s first one had done so well. The second one, it really didn’t work quite honestly. You could feel it in the audience… [But] This is the thing that really disturbed me. I heard somebody say,’Maybe it was me, maybe I was the problem.’ I wanted to say, ‘No, you were fine, the film didn’t work.’ “

Seems to me he has a point.