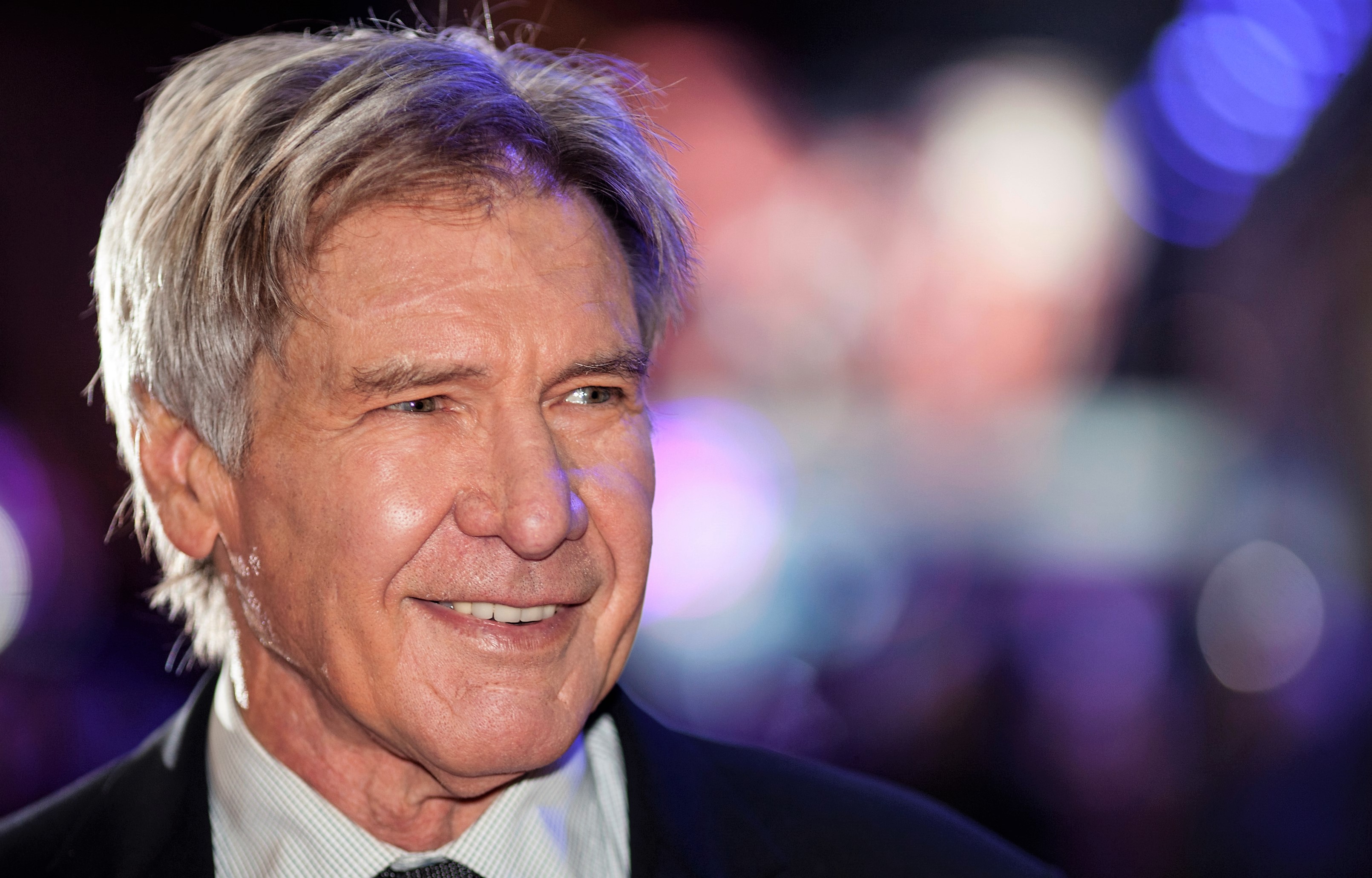 Published by Sheridan on February 2, 2016

Saw someone do a list of Harrison Ford’s 10 best movies. It was crap. And like the Spielberg list that offended me (and inspired this), it sparked me to make my own list. Except I’m gonna run the gambit and do them all, because hell, I’ve seen every one, in most cases more than a few times.

Extraordinary Measures – Why was this on the big screen at all? It’s a Hallmark Channel movie.

The Age of Adaline – Not a bad concept. There was something good here. But ended up flawed and predictable. Ford is good in it, though.

K-19: The Widowmaker – Ford was offered Hunt for Red October. However, he wanted to play the Russian submarine commander. He got his chance to do that with this movie. He worked better as Jack Ryan.

Firewall – A thriller that seemed tailor-made for Ford. Too tailor made. Tried to ape Air Force One.

Indiana Jones and the Kingdom of the Crystal Skull – Ford doesn’t fail here. It’s the film that failed Ford.

Morning Glory – A fun film where Ford gets to be a grumpy yet charming older guy.

What Lies Beneath – Ford played against type in this one. A Hitchcockian thriller handled well by Robert Zemeckis.

Sabrina – Ford takes on the Humphry Bogart role in this remake. It works.

Cowboys & Aliens – A fun science fiction western, with a role seemingly engineered for Ford. But perhaps too much. The character’s darker edge seemed to get dulled to fit Ford.

Regarding Henry – Ford really pushed himself in this role, and he sells it. One of his strongest, sweetest performances.

Crossing Over – I actually forgot about this one when I started this, and had to watch it before completing it. It moved around the list before settling here. Ford does well, story is not bad.

Air Force One – “Get off my plane!” The film feels more cheesy with time, but still, damn good action flick. The moment Ford beats down a terrorist with a rolling stool is the best.

Heroes – A sweet story about Vietnam vets trying to get their acts together. Ford is more the supporting player against Henry Winkler, but its one of his more subtle performances.

The Devil’s Own – A solid thriller.

Frantic – Ford is a modern day Cary Grant, and its very much on display here in this Hitchcock-inspired thriller.

Blade Runner – Visually stunning, great film noir. Ford is top notch. Of course, that’s only if you watch the original theatrical cut. The recuts are stank.

Indiana Jones and the Last Crusade – Connery brings out the best in Ford’s Indiana Jones.

Force 10 from Navarone – It’s the film I catch somewhere on cable every few months, and I have to stop and watch it.

Indiana Jones and the Temple of Doom – Although considered the black sheep of the Indiana Jones films (at least in years before Crystal Skull), it’s always been a classic in my eyes.

Working Girl – Ford proves he can be funny.

Star Wars: Episode V – The Empire Strikes Back – The highlight of his Star Wars run.

The Fugitive – One of the most solid action films in the last few decades, and the film owes that to its two main players, Ford and Tommy Lee Jones.

Witness – Ford with the Amish. Smart and character-driven.

Patriot Games – This and the next three films represent every reason audiences love Harrison Ford.

Raiders of the Lost Ark – This film didn’t just raise the bar for action films, it forever defined Ford’s public image. One of the reasons Disney’s aim to make more Indiana Jones films is a fool’s folly.

The Mosquito Coast – Harrison Ford has never been better. This is his strongest, most honest, most raw performance. He’s brilliant. Although Witness was his only Oscar nomination, he deserved it so much more for this film. And should have won, too.

A keen eye would note that a few films are missing from this list. I left a few off chiefly because of the size of his role in those movies. He appears in little more than a scene or two. And in those films, his role is not central to the plot. But just so they’re represented, from “worst” to best:

Apocalypse Now – Great film, but he’s in one insignificant scene. I mean, come on.

More American Graffiti – Again, just one scene, but it’s a clever one.

The Expendables 3 – Not really sure why he did this film, but it’s fun to see him in it.

Anchorman 2: The Legend Continues – Disappointed that he was only in the beginning, but dang, this movie makes me laugh.

The Conversation – Forget the Godfather films, this is Francis Ford Coppola’s best movie. I debated including this above in the main list, but Ford’s character just isn’t really central enough.