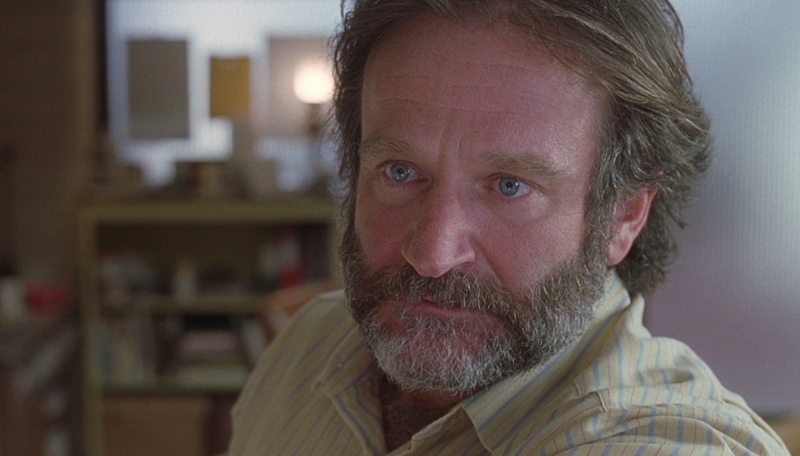 The day I met Robin Williams

Some celebrity deaths are easy to brush off, others hit you in a nostalgic place.

Robin Williams’ passing upset me more than most.

I’ve grown up watching him on the screen. From Mork to Popeye, Adrian Cronauer to Professor Keating, and Mrs. Doubtfire to Teddy Roosevelt. He was funny and transformative, clever and insightful. There was little about him that you couldn’t admire.

I met him once. I was one of several people at a roundtable interview in 2005. There were perhaps six reporters and him. He was friendly and gracious. He answered questions with a brilliant mixture of humor and humility. At times he got very serious, but mostly he blurted out cutting jokes that had us in tears. It was like getting a private show from one of the world’s most talented comedians.

He was like a tornado. Williams blew into the room, sent everyone swirling with laughter and tears, then turned and was gone. I never got a chance to shake his hand. I told him thank you, and he nodded at me. But I’ve never forgotten it.

The world has lost a unique talent.