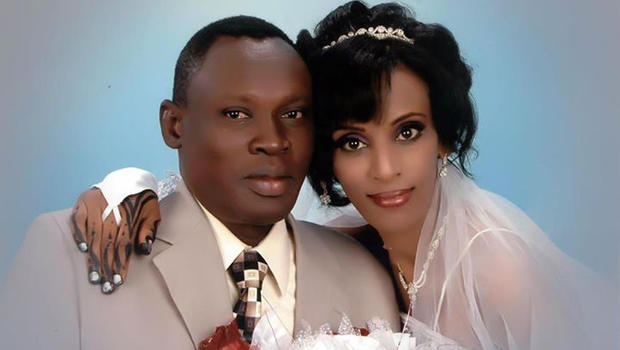 As news editor, I don’t get many opportunities to write at my job. Honestly it’s difficult for me to generally as I don’t really have the time. But, these items were pretty straight forward and our staff was light. Felt good to tickle the keys again.

and a story that proceeded it:

Sudanese woman Meriam Ibrahim, sentenced to death for being Christian, freed by court

Should note there was a development in between these two tales. The woman was arrested at the airport after he death sentence was canceled. She was detained on an unrelated charge, but ultimately allowed to leave.

She is now reportedly at the U.S. embassy in Sudan and will no doubt be leaving the country soon.